Always near a water source

In the desert you might see California Fan Palms (Washingtonia filifera), Desert Willows (Chilopsis linearis), or Columbines (Aquilegia Shockleyi) in a riparian area!

Sitting here trying to delineate Valley Grassland, Freshwater Marsh and Riparian plant communities, I know how confused you are. Read early California history, and it doesn't help much. How to clarify?

I guess the best way is what the early explorers did (they didn't have the pollution and fecal contamination we do now, so don't do this.)

Freshwater marshes they called tulares or mires; they could not get their wagons (sometimes their horses), through them and the water tasted bad (anaerobic).

Salt marshes had brackish water with vegetation growing through it.

The riparian trees generally move water up into the plants on the banks. We view lawns as riparian. The edges of the riparian areas are where most the wonderful plants in cultivation came from. There's enough water to carry the relics from the California past. The burn and graze regime of the 1800's that has been used against Californian chaparral doesn't work for riparian areas. The wetter riparian areas don't burn and rocky banks that are commonly next to a creek limit the cattle from eating the plants.

In the San Joaquin Valley there were several plant communities: Freshwater Marshes, Seasonal Freshwater Marshes, Oak Woodland (mostly north of Visalia), Riparian Forests, Shadscale Scrub (mostly south of Coalinga), Grassland (mostly in the north where there are also boron problems) and Cactus Desert (southeast of Bakersfield, Edison to West Tehachapi and south to Mettler). In that order.

Many coastal towns had freshwater marshes that were filled in rather rapidly as the towns developed.

Now it would be wonderful to put back the marshes, but if you happen to live in one of those filled -in marshes I don't think you'd be happy. (Underwater houses have low property values.) But, if you do live in a former freshwater marsh, you can create a small pond, many birdbaths or some other water source and plant back some of the marsh plants.

Humans have altered the habitat and replaced much of the lake side areas that had worms, grubs, fresh green stems and leaves for food and nesting. Fowl are left homeless and begging for food. If you can call white bread that people throw out for them food.

Sorry, can't go without making a comment about invasive alien plants. Riparian areas have abundant water, are often seasonally disturbed by moving water, and have lots of nutrients. This makes them great for weeds. It is also often hard to control them. Moving water helps spread seeds. And spraying herbicides in or near water is a really bad idea. ( Amphibians are super sensitive to surfactants and other things in the sprays). Anyway here are some bad weeds to be on the look out for: Tamarisk (Tamarix spp.), Giant Reed (Arundo donax), Eurasian watermilfoil (Myriophyllum spicatum),Cape ivy or German ivy (Senecio mikanioides), and unfortunately many many more.

Restoration of a riparian area. 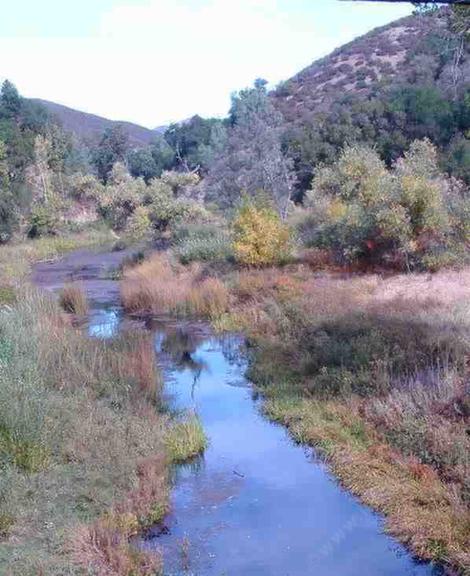 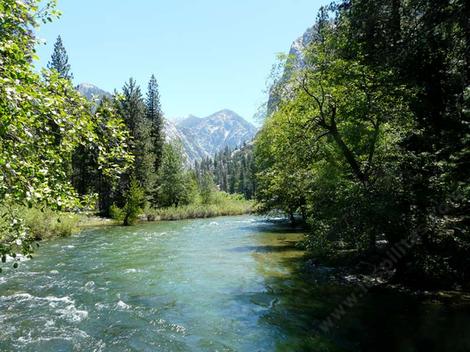 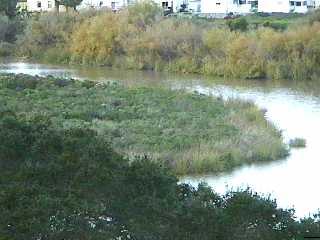 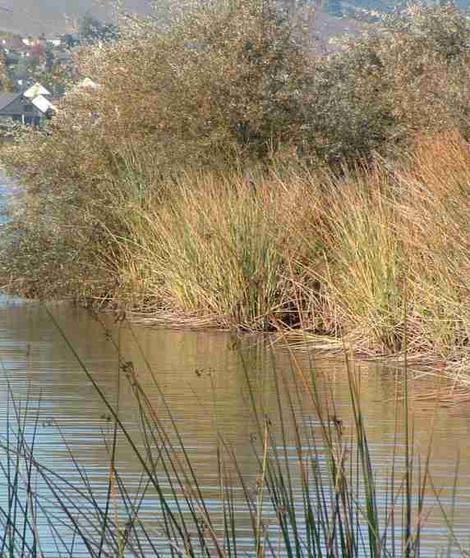 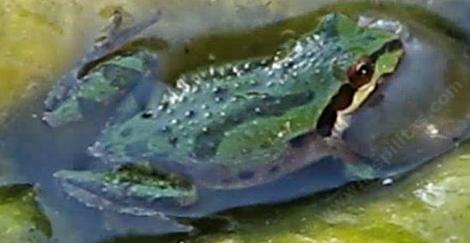 To restore a wet area there are all sorts of difficulties. The biggest are weeds. Most of the world's weeds like disturbed, moist, rich soil. And you are very limited on herbicide use. Rodeo favors natives, but you can only do some control with it. And if you have a bunch of weeds and natives it's hard or nuke the weeds and leave the natives.
If you have control of the water level you have a wonderful tool for weed control. Most riparian species and many native plants can stand under water for up to 3 months in late winter and spring, weeds have trouble with this. If you can do this a few times before you plant you should see a difference in weed counts.

Do not amend the soil when you plant, makes the water stand even longer next to the plants roots.
You do not need mulch for most true riparian plants(it floats to the bank), creekside (bank) plants really need it.

No fertilizer, you'll contaminant the watershed.

Limited herbicide, you can kind of use it but have to check Fish and Game and U.S. Fish and Wildlife first, (get someone else's name on the document approving it).

Seeding sucks in this community as you're competing with the weeds. Native plants that germinate readily from seed are usually weedy native plants. Weedy native plants have all the strategies of weeds, except the weeds are usually better weeds.
So you'll probably need to plant plants. The pioneers are too weedy and many of the climax species are to needy. So usually we'll plant a mix of climax species and secondary pioneers.
You'll need to plant a huge number if wish to overwhelm to weeds and they'll probably have to be gallon sized plants to compete with the weeds. The smaller sized have to be watered a lot and that favors weeds.
Even riparian native plants have more drought tolerance than most weeds, so flooding a few months after planting and then letting it go stone dry, and then flooding again before the weeds set seed should leave most of the natives alive and the weeds decimated.
But nothing is perfect and expect everything to go wrong, over plant, put money in for weed control, it's more important than  monitoring are documents. In my world the monitors would be doing the weed control and it would be at LEAST 30% of the project cost.

A list of California native plants that grow in the Riparian (rivers & creeks) plant community.

One view of a riparian forest in California,. There are many species and many different forms. This is one form in central California.
Other places you might find us roaming about: