Owner and Creator of Las Pilitas

Graduate work on Cadmium Accumulation in Agricultural Soils, 1976-1980, (The 1980 recession finished the thesis..)

Web Site development. After a terrible series of disasters with MS products moved to linux and other opensource software. (We have not had a windows machine for more then a decade.)
Supports Opensuse, Gentoo, Python,  Postgresql, Mysql, and Tryton 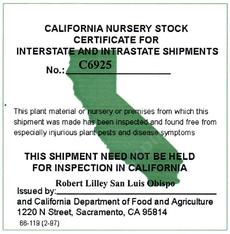 We can ship to most areas of the US. We do not ship to the Southeastern States as the plants commonly die before they get there. 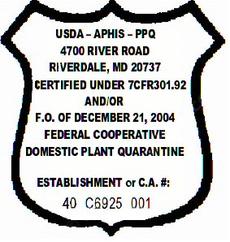 Plant Taxonomy (tries to figure out what the wilted dead stick we bring her is) we try to check every species we grow. Sometimes we miss something.

Quality control (has trouble keeping up with all of our "great ideas") The unly one hair who can spel.

At the nursery ...
#1 gopher
Customer service
Inventory (Tryton)
Pulls most of your mail orders
Wrote lots of funky web pages (many of the bird and butterfly pages)
Photography
Weeding, culling, weeding, organizing, weeding
Writes off and on for several magazines. Has had articles in Fine Gardening, and other publications.
Has worked in the nursery since she was 2.

The techie son that lives in San Francisco and is in charge of our three data base monsters and a Garden of his own.

Actually works another full time job for a computer company. (All of us work about 80 hours a week, so whats new?)

*Is delighted by his position next to the family pets*

(our geek, in charge of database and code since he was 14, really bad code, but still better than Bert's) 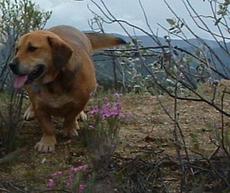 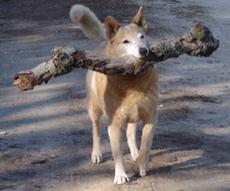 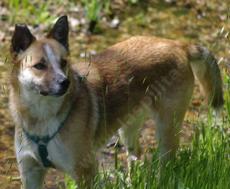 Foxxy was a pound dog that got saved. Sometimes she remembers this, sometimes she runs off looking for the dog catcher. 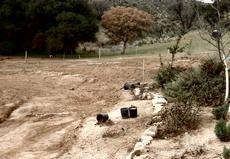 This area of the nursery was graded in about 1985. 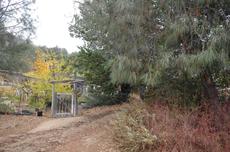 This is about the same spot in the nursery in 2011. 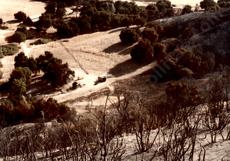 In 1979 we had got the water tank delivered. A wind picked it up and blew it across the field, fortunately away from the house, Then the place burned. Where the photo was taken was 15 foot manzanitas before the fire. 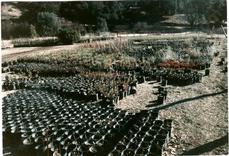 The nursery in 1984. We had to abandon most of these lower areas as the cold was too low. You can't grow live plants in containers at -4F, (-20C),. You sure can grow some dead ones though. 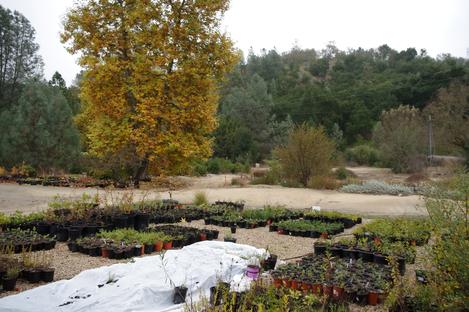 The lower areas of the nursery were planted in motherstock.The 1984 picture in 2011. 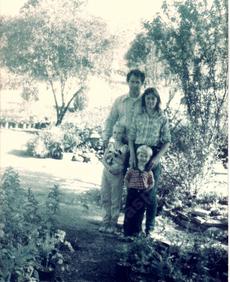 Here is the Wilson family in about 1988. 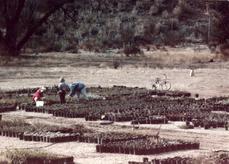 Picture taken by Bert, rest of family out in the nursery on a winter day about 1992. 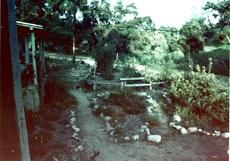 The front yard of Las Pilitas Nursery in 1985. 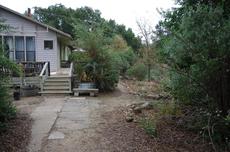 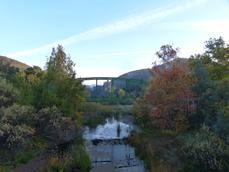 This is the green bridge that we drove across for the first 25 years we lived out here. 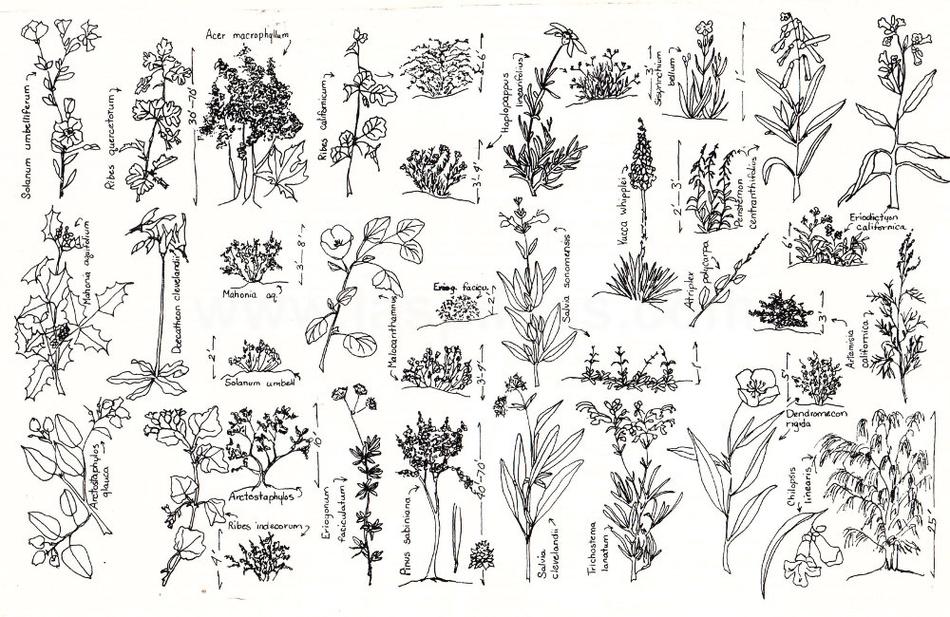 The back of one of our price lists in 1984 or 1985. Hand drawn pictures of native plants by Ann Cochran of the Carrizo. We think she had a gift and we should share it.