Southern California soils are all over the place: clay, decomposed granite, sandy loam, and loam. The only constant seems to be the pH, which is usually on the alkaline side, usually between 7 and 7.8. Rainfall is less than in Central Oak Woodland, but there are more foggy days and a few summer showers, so effective precipitation is close, but different. Temperatures are very moderate compared to the desert areas or the central part of California. (We've had arguments for years with the folks from San Diego about which climate was worse in the summer. The nurseries prove central California is much drier. The Escondido nursery only has to water half as much in the summer.) Most of the Southern Oak Woodland areas see frost during the winter, but barely. No frozen ground. You don't bring the sleds out for a little frost on the windshield; sorry, it isn't that cold there. The major downside to the Southern Oak Woodland are the Santa Ana winds. They rip through these areas in fall (sometimes off and on all year). Temperatures can be in the 90's(F) and the wind is howling at 60 miles per hour. Yecch! A very large hair dryer.

Jepson in his 1925 book (from Merriam's studies in Arizona.) called much or most of this Southern Oak Woodland the Upper Sonoran Life Zone. Basically this was the area between the desert, the coastal ranges and the pine belt.

A description of Southern Oak Woodland

Engelmann Oak (Quercus engelmannii) and Coast Live Oak (Quercus agrifolia) made up the core of this plant community in the past and existed probably as far north as Pasadena in the mid-1800's. One of the early photographs of the area shows a tree towering over a house that can only be an Engelmann Oak, though it is not documented. (Today, the cars have a television, DVD or some other distraction on board and the average 'explorer' or 'Navigator' can't tell you what town they're in, never mind what is growing on the hillside. History does repeat itself).

The best representatives of this plant community remaining are probably in parts of San Diego County in and around Ramona. The oaks grow in the deeper soils, shrubs grow between the trees where they haven't been cleared, and many areas of grasses, forbs and wildflowers grow where the soils are shallow (almost like a flat vernal pool). In the coastal areas and many of the northern parts of Southern Oak Woodland, the oaks and their associated plants nearly completely overlap with Central Oak Woodland or Coastal Sage Scrub. The areas around Santa Barbara, Ojai, Castaic and even Acton have this “which one?”(Central Oak Woodland, Coastal Sage Scrub or Southern Oak Woodland) mix.

Alien, annual grasses and other weeds have invaded most of the southern areas of California. The woodlands gradually decline and die when non-native, or alien weeds replace the native shrubs, perennial and annual wildflowers that live under the oaks and pines. Selectively kill the weeds and the trees come back to life. Plants that you heard about, but had never seen, show up! Find out how we go about this rejuvenation of sections of California woodlands.

Under the term oak woodland are three variations that we have observed: oak woodlands, where the oaks and pines were fairly close together mixed in with tall and short shrubs,and openings of wildflowers, forbs and grasses; oak savanna, where the trees were a good distance apart, mostly few to no shrubs, and between was mostly forbs with some grass. (the woods were thickets in some places), and oak forest where the oaks and pines were touching and there were several layers of understory, from tall shrubs to short shrubs to perennial and annual forbs. 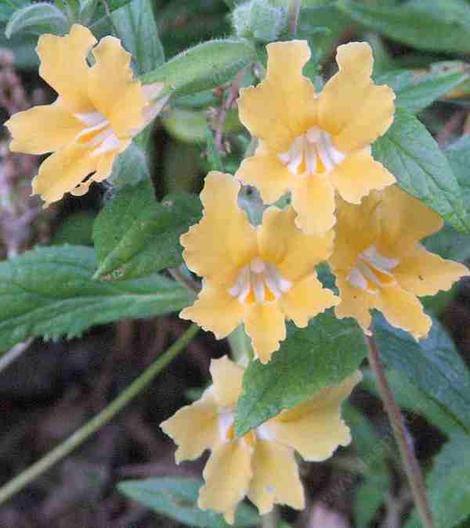 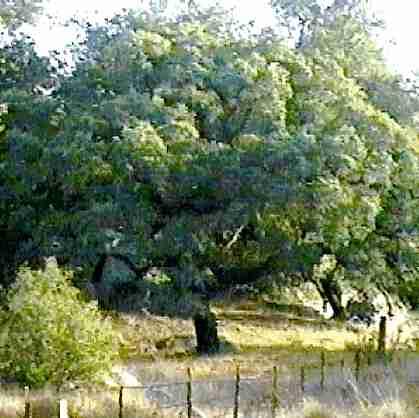 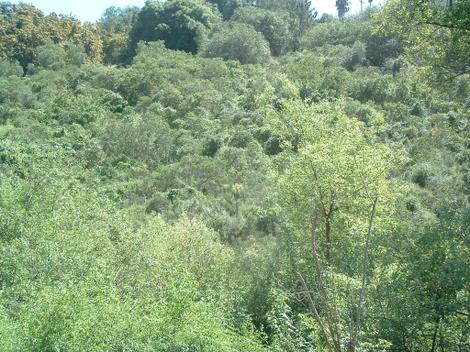 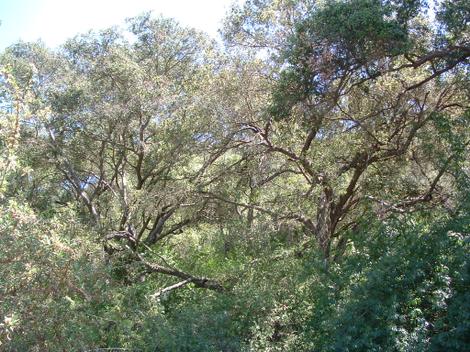 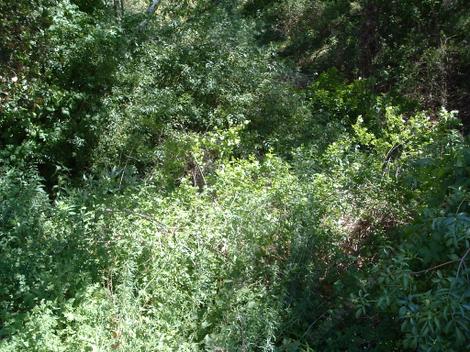 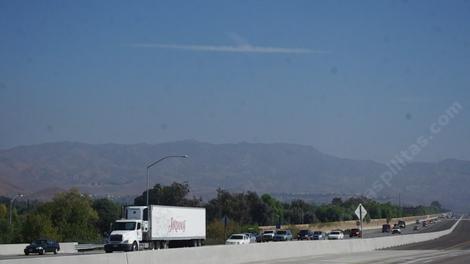 The edges blur, so in places like Fallbrook it may be hard to figure out if you're in Southern Oak Woodland, Coastal Sage Scrub or a Riparian Corridor within one of those. In Hemet you might be in an area of Southern Oak Woodland, Pinyon-Juniper Woodland or even Coastal Sage Scrub; there's so little left it's hard to find a plant left to match to the plant communities, so plant groups of plants from each of the several plant communities that are closest to you and that you can define.

A list of California native plants that grow in the Southern Oak Woodland plant community.