The Mixed Evergreen Forest plant community is found mostly in the northern coastal mountains of California, though extending down to the central coastal mountains. Some of the component species include Tanbark Oak (Lithocarpus densiflora), Madrone (Arbutus menziesii), Douglas Fir (Pseudotsuga menziesii), California Bay (Umbellularia californica), Bigleaf Maple (Acer macrophyllum), Canyon Live Oak (Quercus chrysolepis), Black Oak (Quercus kelloggii), Coast Live Oak (Quercus agrifolia) and California Hazelnut (Corylus californica). This forest is filled with leafy trees and few conifers. This makes for a softer looking forest. However this forest is not really that soft. There is often a dense understory of brush and a canopy containing several species of oak (It's so dark you have to use a flash in the middle of the day to take a picture.)
An understory of Oregon Grape (Mahonia pinnata), Redtwig (Cornus stolonifera ) or American Dogwood (C. sericea), Ninebark (Physocarpus capitatus) at the southern edge of the range of Mixed Evergreen Forest.

The Mixed Evergreen Forest has a lot of dense shade. However, there are still plenty of flowers. One of my personal favorites is Ocean Spray or Cream Bush (Holodiscus discolor). The buds are a creamy pink. When the flowers open they are cream and then they slowly turn a toffee color. The plant is very soft and can be used as babies breath in flower arrangements.

To create a Mixed Evergreen Forest in your garden you need fairly mild temperatures. Many of the dominant species such as the Bigleaf Maple (Acer macrophyllum), Tan-Bark Oak (Lithocarpus densiflora), and the California Bay (Umbellularia californica) can not withstand hard freezes. However, you can grow these species, where temperatures often drop into the teens, by planting them under cover of oaks or on the lower side of structures. Remember, because cold air is denser it settles into the lowest areas. It is coolest in canyons and in low pockets. So if you live in a cold climate try to avoid planting our mixed evergreen forest species in these areas. When planting these species keep in mind that not all species in the mixed evergreen forest are evergreens. A few species are deciduous. You want to start with some overstory plants first such as several oaks, the California Bay, maybe a Madrone, mixed in with and protected by Ceanothus species (if you are in the southern part of the state and have hotter summers, start with the Ceanothus and then after a year or so, plant the trees on the north side and in the shade of the Ceanothus ), and as they grow and shade increases, then you can plant the understory plants. Remember to use plenty of mulch after planting your mixed evergreen forest. This will help to keep the soil healthy and also to retain moisture. Water your plants well when you first plant them as this helps to settle the soil around the roots and rehydrate the soil. )

Also, one item that we don't think about too much is that as plants grow they can actually change the climate, just by being there. So, if you have a dry, hot, sunny, open spot and the more trees and shrubs (such as from the Mixed Evergreen Forest) that you grow, the more the climate will change and your spot will be moist, cool, shady, and closed-in!

A list of California native plants that grow in the Mixed-evergreen Forest plant community. 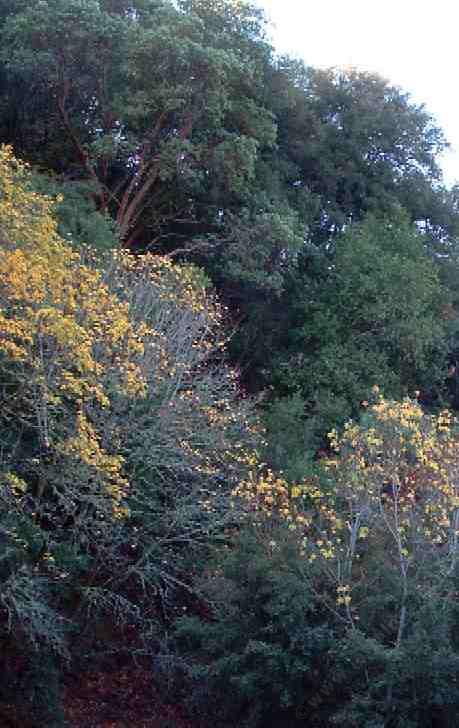 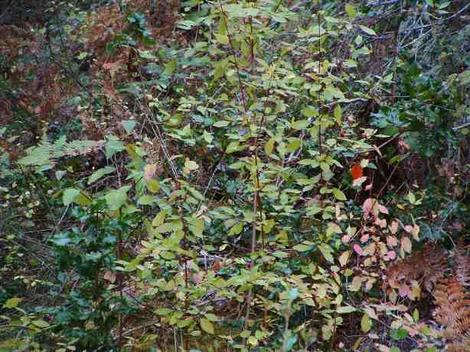 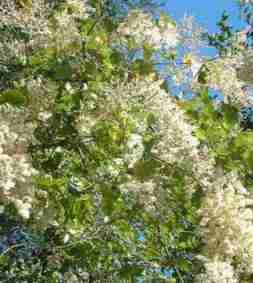 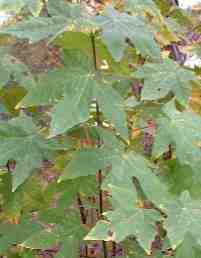 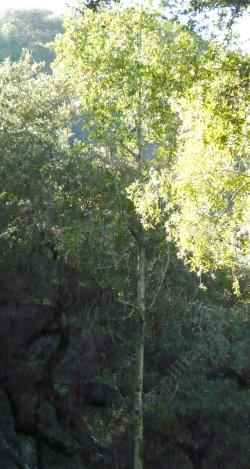 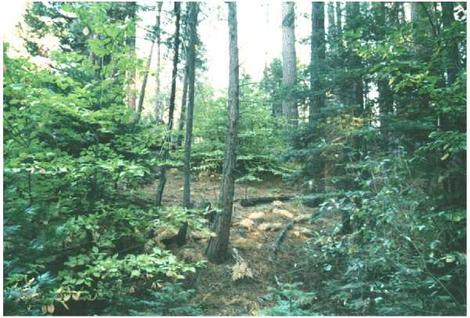 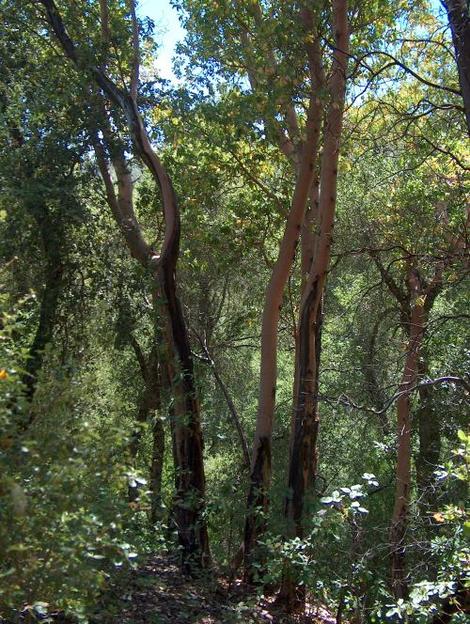 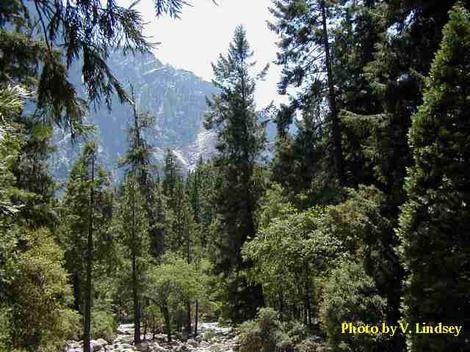