Some reptiles and amphibians native to California

Reptiles and amphibians do not seem like important garden components to many people, but they are. Amphibians are an important indicator species to the health of an environment. These are some of the first species to die off when pollutants become too high. So keep an eye on them in your local streams and ponds. Snakes are important as they help reduce rodent populations. Rodents harbor many diseases that are contractible by humans, they eat your vegetables, dig holes in your landscape, get in your house, the list is endless.

Many pages haven't been written yet. Sorry. We are working on it.

These are all live and happy specimens photographed in the wild. Even the rattlesnake! So don't complain if the wildlife didn't pose well.

Amphibians develop in water (like the tadpole) and later may move into terrestrial environments (like the tree frog) or may stay in their watery environments (like the California newt) depending on the species. Many amphibians breathe through their skin making them very sensitive to environmental toxins. There are large declines in amphibian populations in California due to loss of habitat, introduced species, and pollutants. Many species are endangered or of special concern.

These guys are similar to lizards in appearance but they are moist and squishy in texture and they don't have claws.

Frogs and Toads develop in streams and ponds as tadpoles and later grow into terrestrial critters with great jumping abilities. 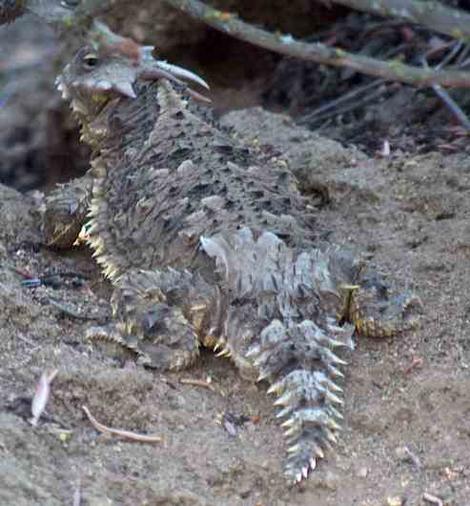 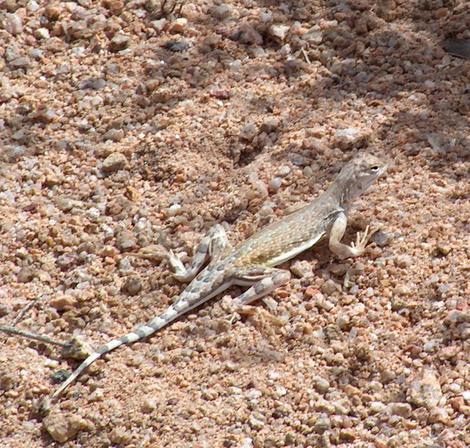 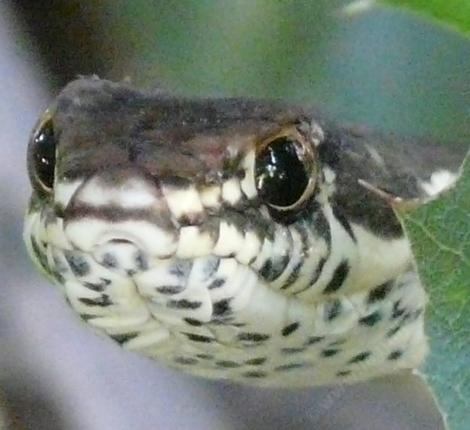 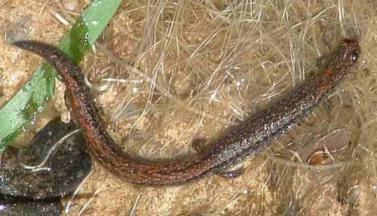 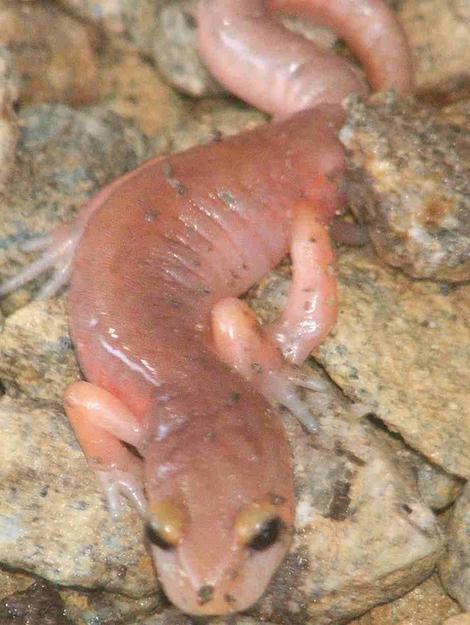 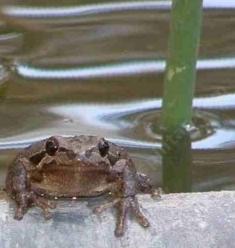