The Western Toad, Anaxyrus boreas covers most of the West Coast from Southern Alaska to Baja and inland to Colorado. The California form, which are probably all the images here is Anaxyrus boreas halophilus. The California Toad lives doesn't live in the northern most counties of California and the desert areas but does like Reno, the Sierras and most of the rest of California.
Diet is most insects, but they'll eat snail, slugs, earthworms and other small animals if need be.
California Toads are all over the nursery and surrounding grounds at night during the warm months. (Used to be from May to December, now it is July to October.) They love the mix piles and make it all the way into the pot before we pot up. We water the soil with warm water and they stay hidden, we water with cold water and they pop up. Sometimes they hidden until we plant a plant on top of them and then they pop up and give you a heart attack.
They have a range of up to a 1000 meters, about 2/3 mile.
It took awhile to figure out that the little bird in the greenhouse was a toad threatening us with his call.
These amphibians live for 6-9 years. 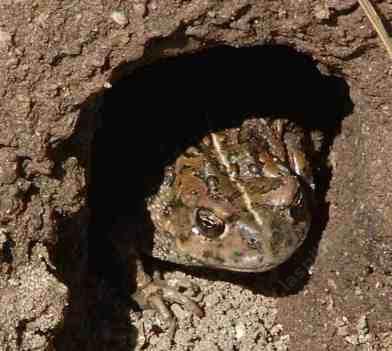 California Toads live in holes others have made. They can dig in loose soil, but can't dig like a squirrel. 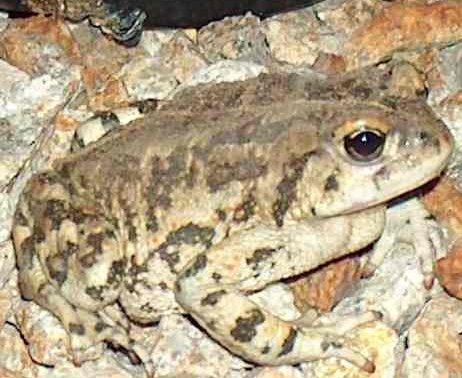 California Toads can vary in color. 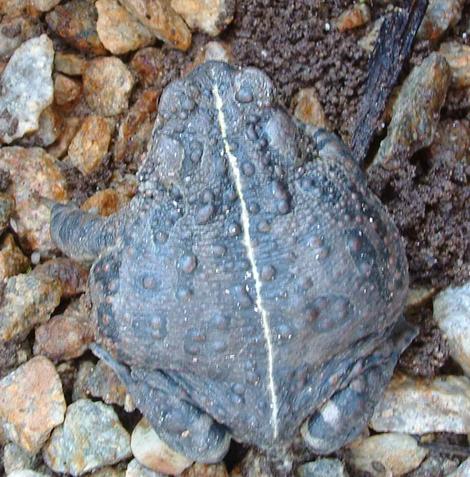 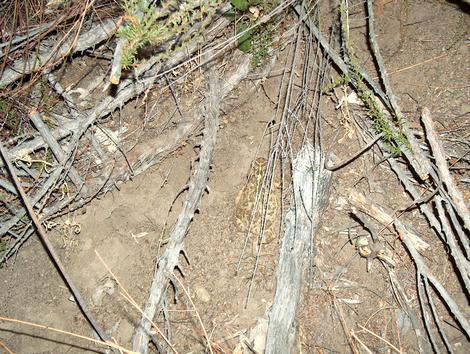 Toads have decent camouflage for the day, but they come out mostly at night in the warmer areas of the state.
Other places you might find us roaming about: