Also known as Crotalus oreganus oreganus, Northern Pacific Rattlesnake.
The subspecies lives from about Santa Barbara north into British Columbia.
Young snakes eat mostly lizards, adults eat up to rabbit sized animals.
Young are born alive, without a nest. (Doesn't that sound like a nightmare?)
Their range is only a few acres and they do not move much each day. 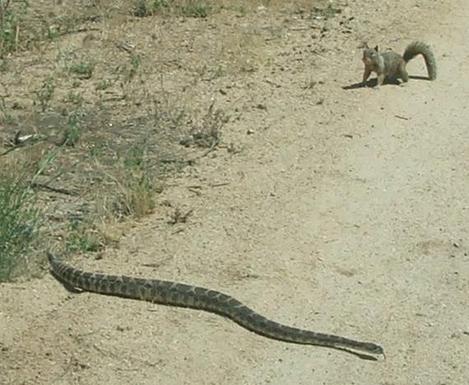 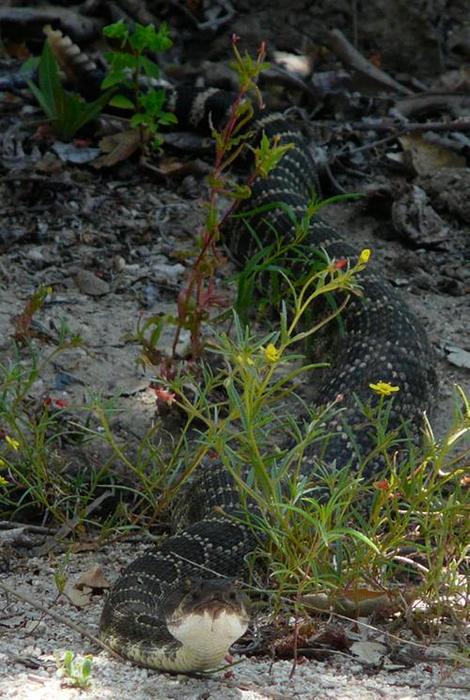 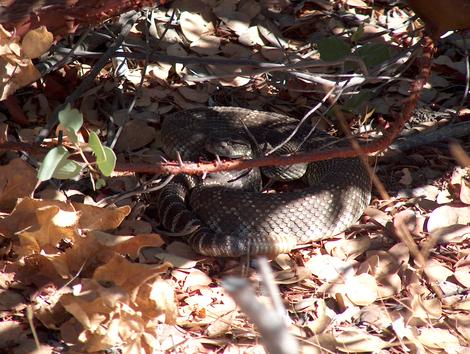 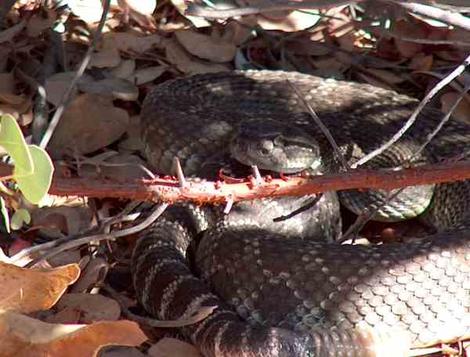