Soils commonly are acidic red clays.(pH ranges from 5 to 6.5)

The Northern Oak Woodland plant community is an oak woodland that ranges from San Francisco northward, centered in the northern coastal mountains or the north coast ranges. According to two meticulous researchers that documented almost every little spot of California, this plant community is just not defined by its trees and shrubs, which go elsewhere, but is seen as patches that occupy “the drier warmer slopes and canyon bottoms within the Mixed Evergreen Forest and the Douglas-Fir Forest” ( Griffin and Critchfield, 1976).

Some of the Northern Oak Woodland's common trees are Oregon Oak (Quercus garryana), Black Oak (Q. kelloggii), Bigleaf Maple (Acer macrophyllum), and California Buckeye (Aesculus californica). Some of the associated shrubs are Western Redbud (Cercis occidentalis), Mountain Mahogany (Cercocarpus betuloides), and Manzanita (Arctostaphylos manzanita). For the most part the Northern Oak Woodland is too dry for Madrone (Arbutus menziesii) or California Bay (Umbelullaria californica).But the plants from these three communities all associate together in spots here and there so that, again, this description is not set in stone and you usually can't tell where one community starts and the other community stops.

The Northern Oak Woodland is a more coastal and cooler plant community than the Foothill Woodland. The plant community moves from trees spaced apart so the plant community appears open, to trees growing close together in dense clumps. The rainfall may vary anywhere from 25 to 40 inches per year. The climate is fairly mild due to its proximity to the coast. The summer temperatures rarely exceed 95° and the winter lows hover only around freezing (32 F). The understory of the northern oak woodland is fairly sparse or more dense with a diversity of shrubs and some woodland understory plants are: Poison Oak (Toxicodendron diversilobum), Blue Wildrye (Elymus glaucus), California Honeysuckle (Lonicera hispidula), Iris (Iris macrosiphon), California Melic (Melica californica), and Golden Yarrow (Eriophyllum lanatum).

How to create a Northern Oak Woodland

Creating a Northern Oak Woodland in your garden is fairly easy. A few things that would make it very difficult would be heavy snow or extreme temperatures. Many of these trees are not structured in such a way as to accommodate a heavy snow load. Of course these climactic factors would not make it impossible to create a Northern Oak Woodland in your yard, it may just slow you down a bit. When creating your Northern Oak Woodland do not forget the understory; this is an important component of your woodland. Many birds as well as other wildlife use these in concert with the trees. This plant community requires a good amount of mulch, at least 4 inches deep, placed under the drip line of the plants, on top of the ground. The best mulch for this plant community would obviously be shredded oak bark or oak leaves; however, some other mulches will work. The exception to this would be the use of compost or manure, which would be a big no-no! Do not fertilize or over water your woodland. If your site is bare to start with, plant California Lilac (Ceanothus spp.) and Coyote Brush (Baccharis pilularis) first as starter or nurse plants. After a year or so, plant the oaks and other trees on the north side and in the shade of your starter plants. As the trees grow fill in with the shrubs. Plant your understory plants after the trees begin producing shade. After you plant your trees and shrubs water them thoroughly. After the initial planting, if you think the plants need water, test the soil under the mulch with a finger. If it is dry, then water; if not, don't worry about it. For specific planting instructions and appropriate mulch types, check out the planting guide. What to plant in open areas between the shrubs and trees in a Northern Oak Woodland? Native perennials and annuals that will grow with some sun, like Pygmy Lupine (Lupinus bicolor), Mountain Dandelion (Agoseris sp.), Purple Needle Grass (Nassella pulchra), Bluegrass (Poa secunda ssp. secunda or P. scabrella), to name a few.

A list of California native plants that grow in the Northern Oak Woodland plant community. 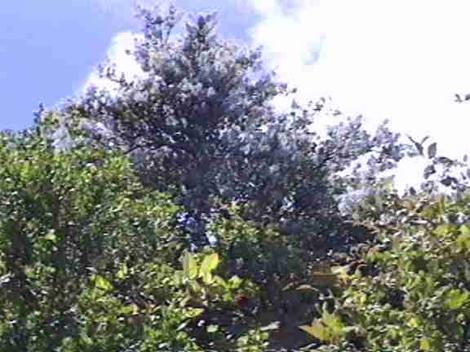 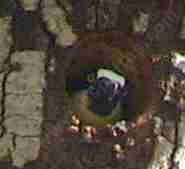 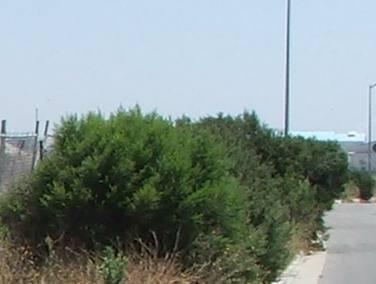 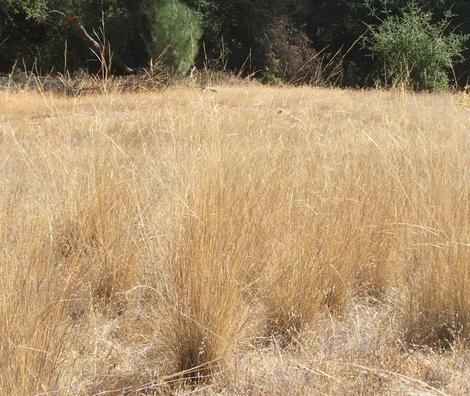