Remember a consultant is what an unemployed person calls themselves, if  a garden or restoration consultant is telling you all of these dumb myths, leave  them unemployed.


We have had irate phone calls and angry emails, where people did not sign their name and fake email addresses, ragging on us about how dare we not advocate drip irrigation and soil amending.

(Most of these have ceased.)

I've personally handled and planted at least a couple of million native plants.  I've planted gardens in the Sierras, coast ranges, bluffs, San Joaquin, desert and all parts in between. I'm an analytical chemist that paid for the degree with gardening, then landscaping. Celeste has a Masters in Biology, worked in the nursery, landscaping and done biosurveys through much of the county. Penny has a degree in biology and has worked in the nursery most of her life. After seven years of  installations  we noticed that we were getting many more call-backs with the drip- irrigated gardens versus the sprinkler irrigated gardens, and many call-backs for a landscape contractor mean the end of your business(or changing the business name and moving). The sprinkler- irrigated gardens had healthier looking plants, and more plants lived, than in the drip-irrigated gardens. We put that together and researched the science  of the time. We discovered that the upland California native plants preferred sprinkler irrigation (or microspray emitters, if you like). and not much of that. The only native plants that tolerate or like drip are the rushes and other in wetland plants. Many of our native plant gardens are still going strong, after 30 years, with very few losses (the ones that followed our guidelines). We stopped amending in 1976 and  using drip in 1982 or so.

Customers, this is a trade where everyone is an expert and they like your money. Educate yourself, ask questions and talk to people they've worked for. (Preferably a decade of so before.) If there's a trail of dead or ugly landscapes behind them, you can do  better than that yourself.  We love well-read  customers. 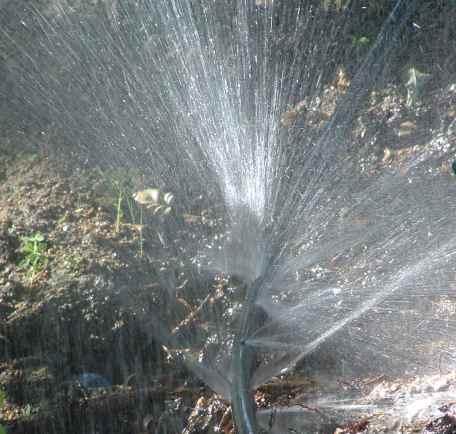 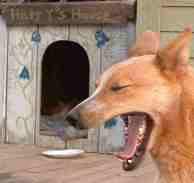 Drip irrigations is poopy, not puppy. 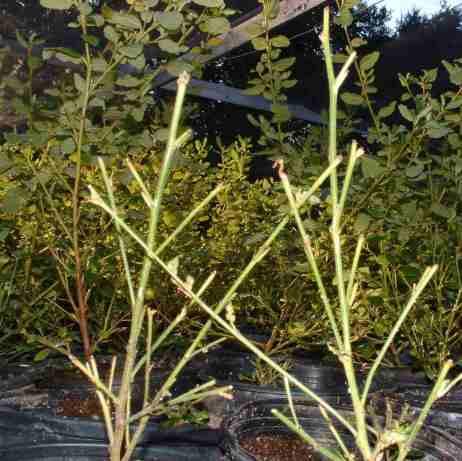 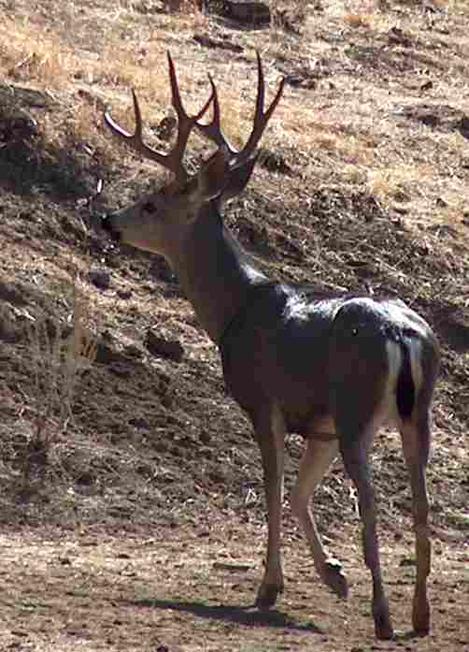 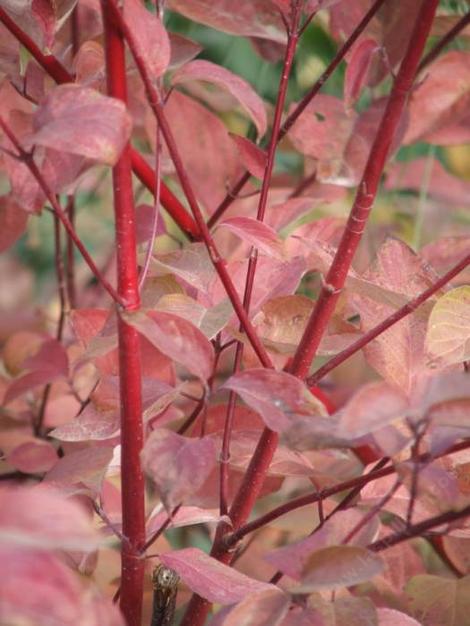 A lot of California native plants shut down from August through November. 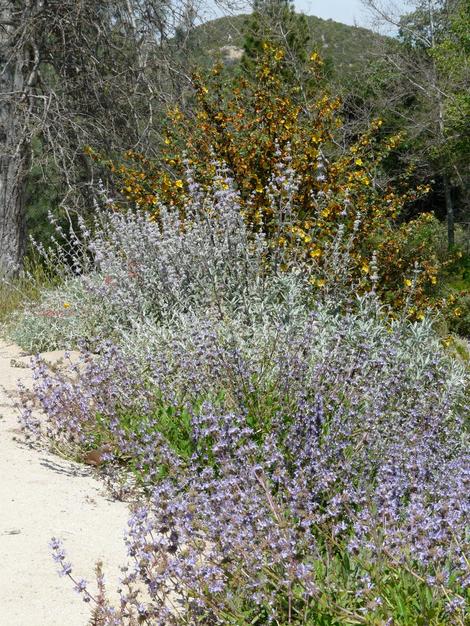 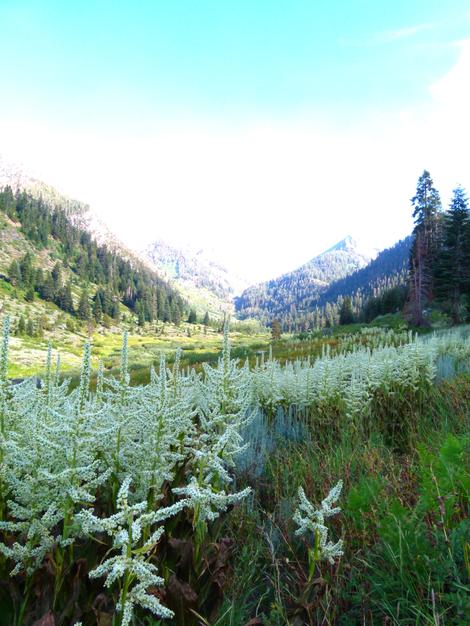 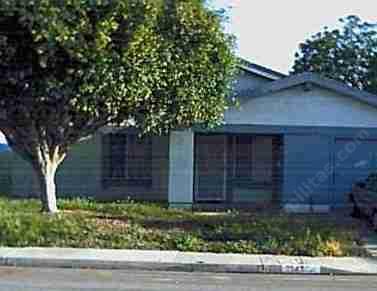 One of the before pictures. 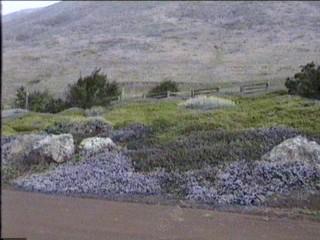 An old photo of one of our jobs we put in in the early 1980's with no irrigation. It still looks good.

You do not need irrigation systems for native plants in many areas of California.

We would like to express our sincere and heartfelt thanks to our loyal customers that have followed our planting guidelines or helped us in figuring out how to make it clearer. We want you to have good results with California native plants. 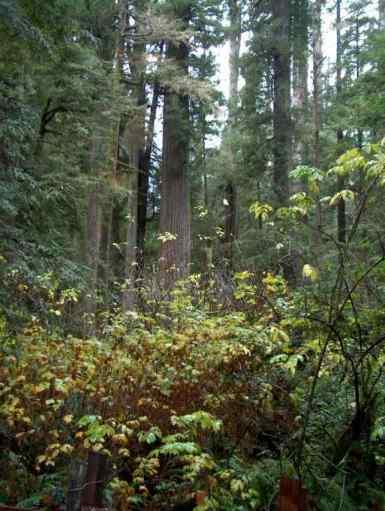 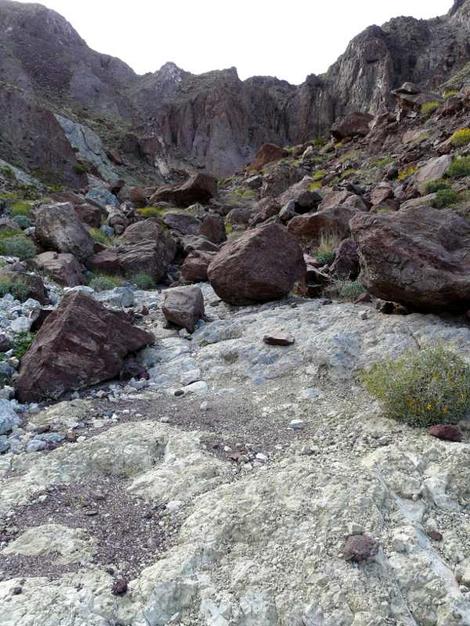 California is a very diverse state. Here is the desert. 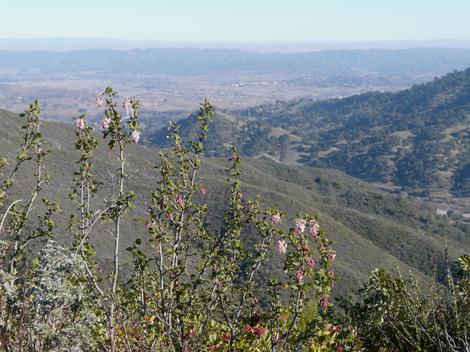 Chaparral covers much of California's lower elevations.
Other places you might find us roaming about: