In the 1500's California went through an 80 year drought. During the winter there were blizzards in Central California, the Salinas river froze solid where it flowed into the Monterey Bay. During the summer there was no humidity, no rain, and temperatures in the hundreds for many months. During one year in the 1840's there was no measurable rain in Santa Barbara. (The highest measured rainfall in an hour also was in Southern California, 11 inches in an hour) The same native plants that lived through that are still on the hillsides of California. California native plants that do not normally live in the creeks and ponds are very drought tolerant.
The best way to find your plant is to check www.mynativeplants.com and do not water at all. But if you want a simple list of drought tolerant plants that can work for your garden here are some for the Los Angeles Basin.

If you want to see what you're missing in the Los Angeles area, find an early 1940's Republic western like Sheriff of Sundown, with Allan Lane. They were largely filmed in Chatsworth. By the 1950's you could see the weeds had replaced much of the vegetation. 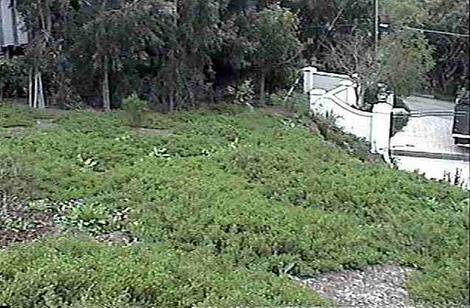 This is an old photo of an installation in Malibu that we had to get past the Coastal Commission. They gave us some grief about it as they wanted all the stuff the fire department wanted removed. LA County fire seems to in a state of non-reality. Coastal commission ended up being fine to work with and used our planting as demonstration garden. The rules were, native in the area, and no water for at least 3 years. So we planted it with no water, period. 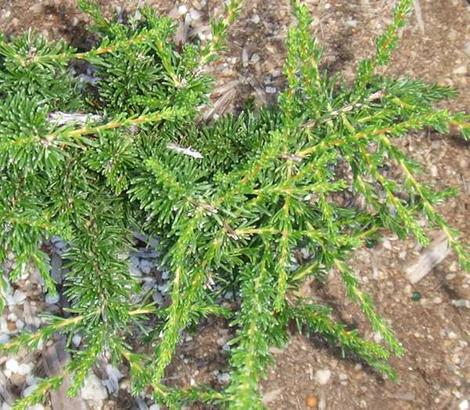 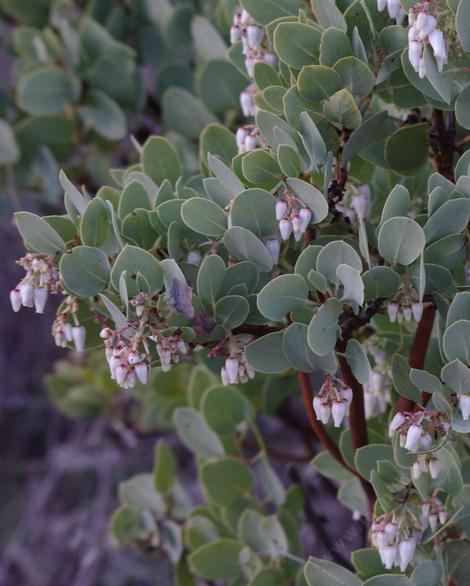 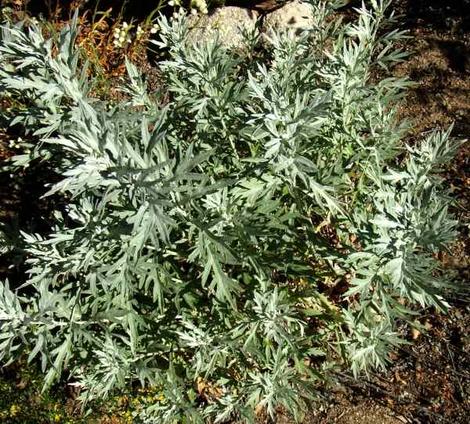 Artemisia ludoviciana White Sagebrush is a rhizomatous perennial native from Baja to Ontario Canada and down to Arkansas. 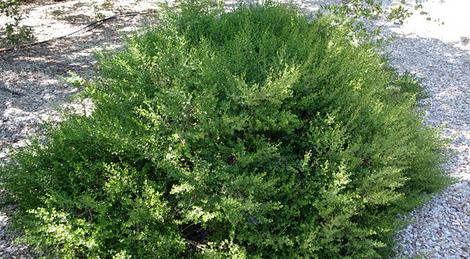 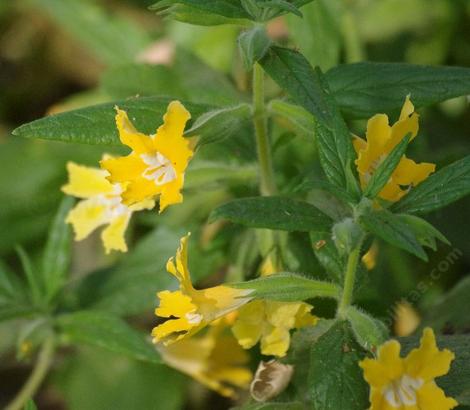 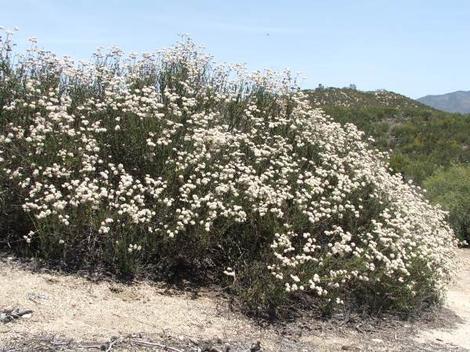 Pictures and descriptions of California buckwheats 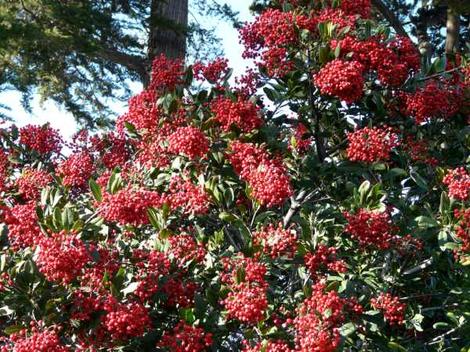 Heteromeles arbutifolia Toyon or as it's sometimes called, Christmas Berry, or Hollywood. 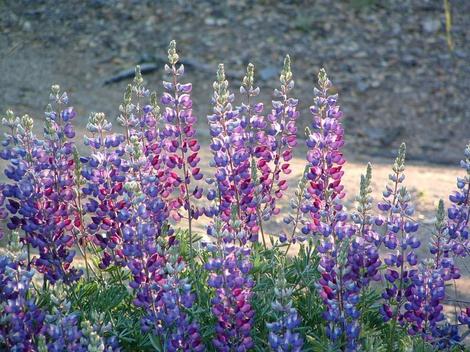 Lupinus albifrons, Silver Bush Lupine is a 3-5' perennial with flowers 3" blue spikes on a white-silver bush. 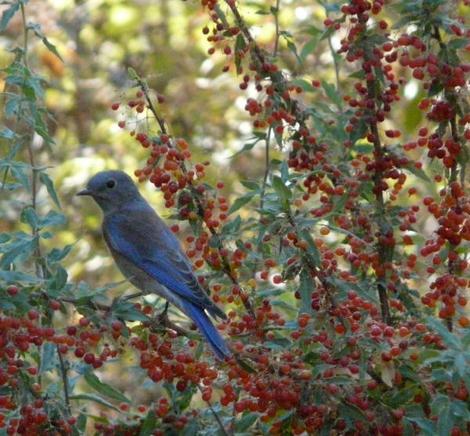 Mahonia nevinii Nevin's Barberry is an evergreen shrub that grows slowly to 5 feet then can slowly become a slightly larger tree-shrub. 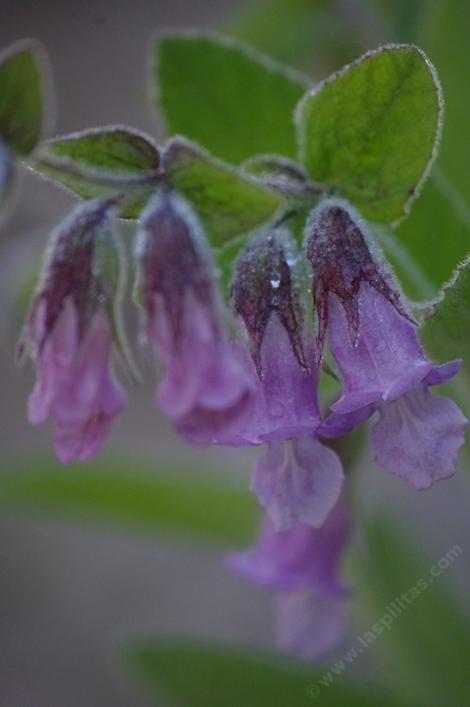 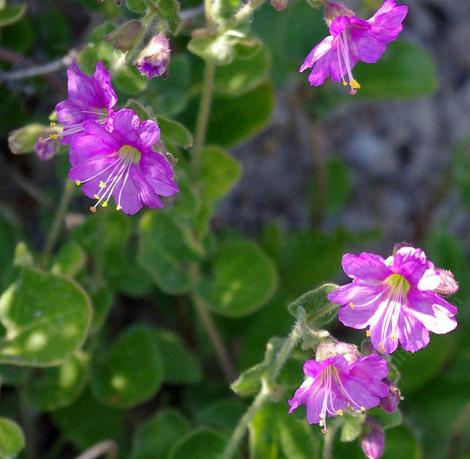 Mirabilis californica Wishbone Bush is a trailing to ascending perennial sub-shrub with many stems arising from base, pretty, rose-pink flowers, undergoes dormancy after flowering. 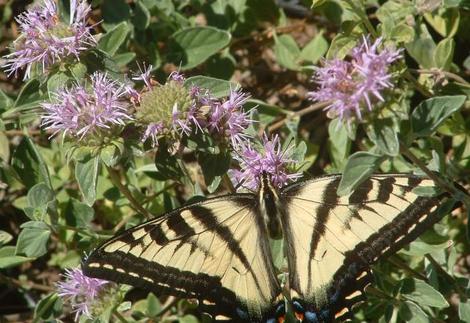 Monardella villosa Coyote Mintis a two-foot-high perennial with gray-green leaves and light purple clusters of flowers in summer. This Monardella is native to the California coast ranges. This coyote mint likes part ... 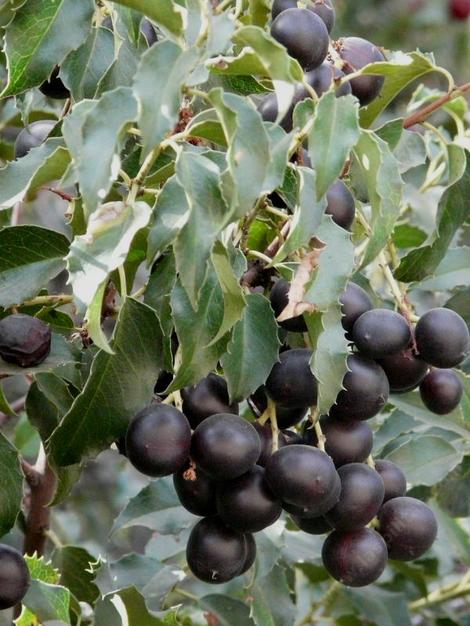 Prunus ilicifolia Holly-Leafed Cherry is an evergreen shrub to tree. 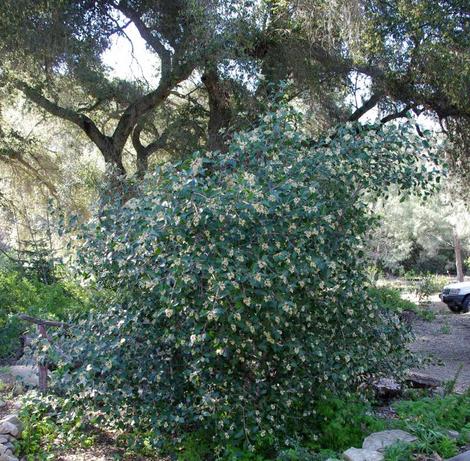 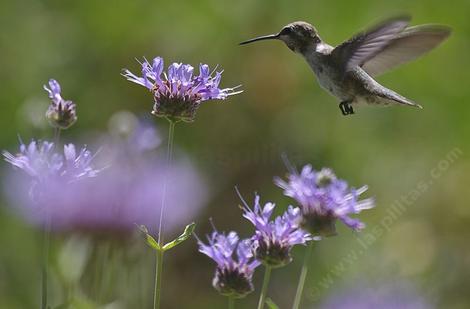 Sages, Salvias, photos, videos and descriptions of the plants native to California. 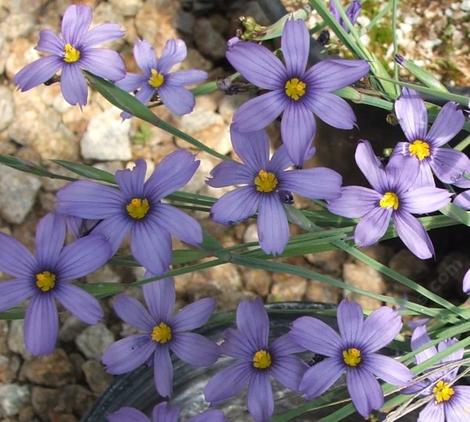 Sisyrinchium bellum Blue-Eyed Grass is a 1 foot tall perennial with 1 inch blue flowers in Jan.-June. It has small, iris-like leaves. It is widely distributed in California on open, grassy slopes. 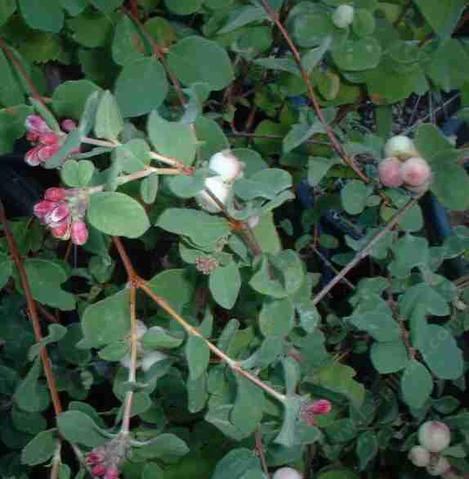 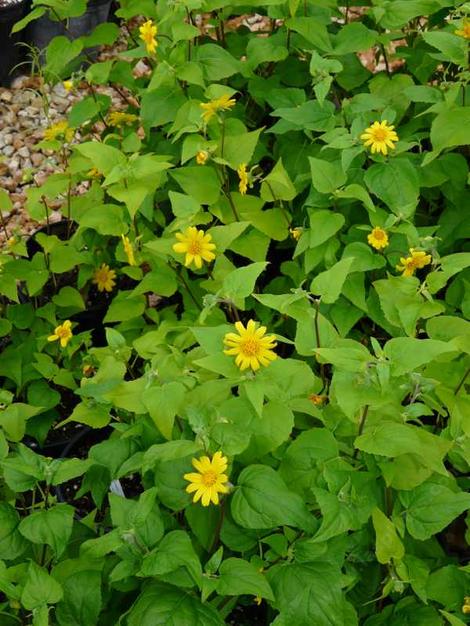 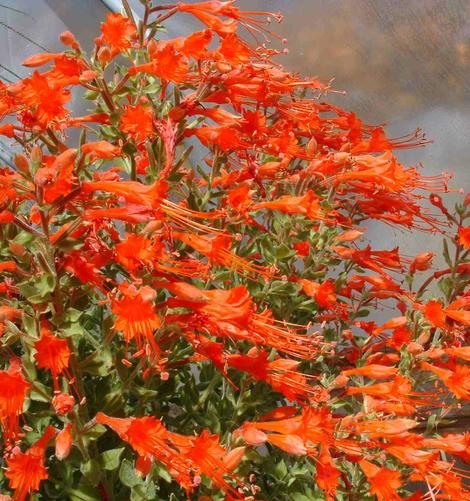 California Fuchsia, Zauschneria or Epilobium
is loved by hummingbirds, butterflies and people. 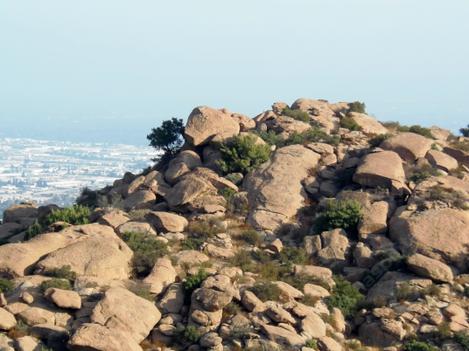 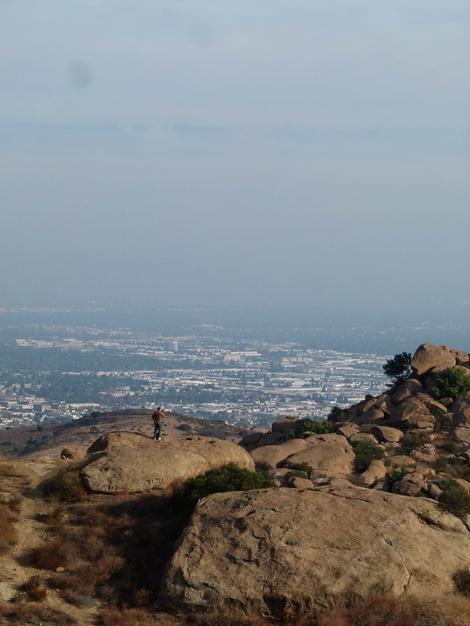 Where's baldo?
A seasonally dry creek in Hahamongna between Pasadena, La Canada and Altadena
Other places you might find us roaming about: