Drippy, dark and closed in. Cut the forest down, you usually get Northern Coastal Scrub, and no more forest as the forest is recycling much of it's moisture. 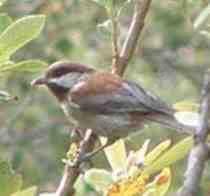 Common Animals of the Redwood Forest. 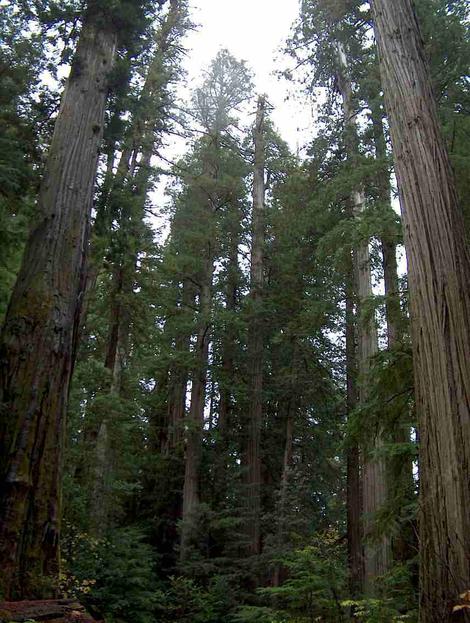 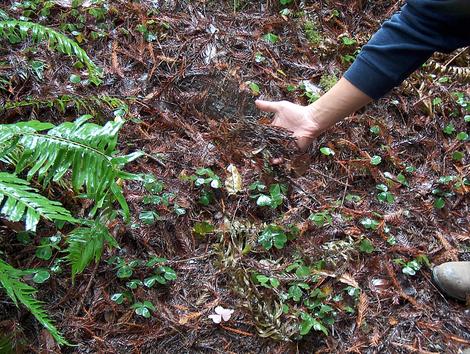 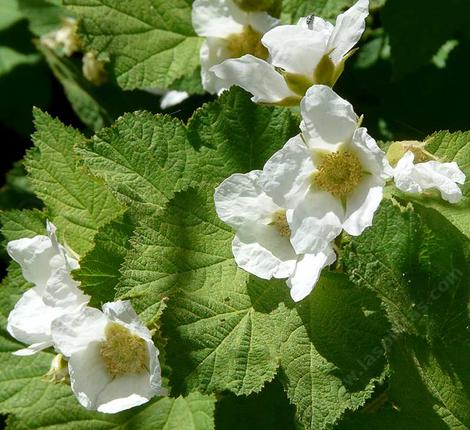 The Redwood Forest is found along the ocean side of the coast ranges of California. It is almost endemic to California with the exception of a small portion in the most extreme south western corner of Oregon. The redwood forest can be found as far south as Monterey county, in coastal canyons. Common species in the Redwood Forest include Coast Redwood (Sequoia sempervirens), Douglas Fir (Pseudotsuga menziesii), California rose-bay (Rhododendron macrophyllum), Western Azalea, (Rhododendron occidentale) and Tanbark Oak (Lithocarpus densiflora), The keystone species of the Redwood Forest, the Coast Redwood tree (Sequoia sempervirens), can live for more than a thousand years. The Coast Redwood is the world's tallest tree, reaching in excess of 300 feet tall. It is prized for its lumber which inhibits rot. Its heart wood is filled with its own biological waste which makes it unfavorable to many organisms that usually prey on untreated lumber. 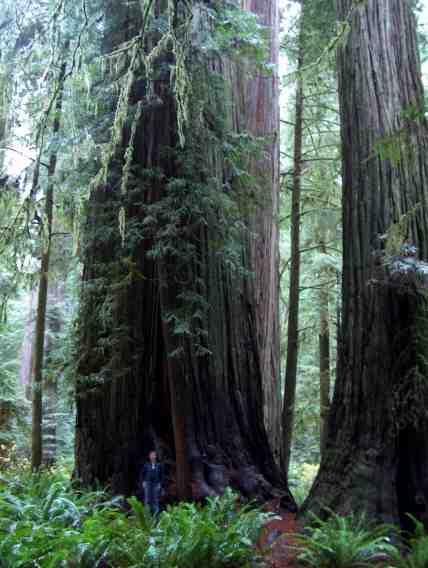 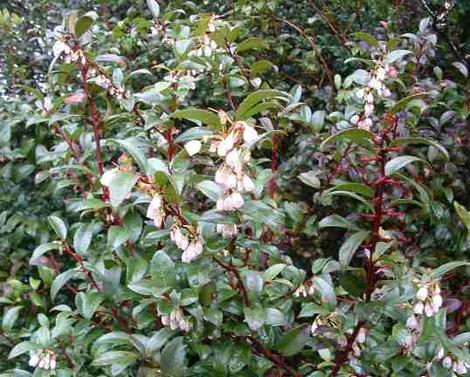 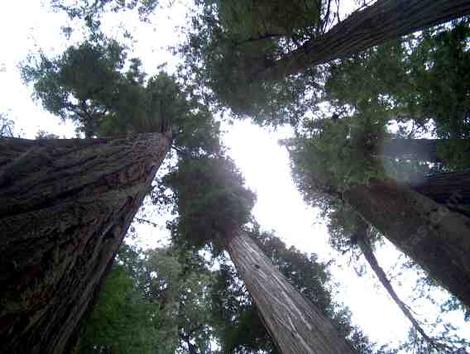 The Climate in the Redwood Forest

The rainfall can vary anywhere from 40 to 100 inches; much of the summer precipitation comes as fog. The temperatures are mild although it often freezes in the more northern areas. Summer temperatures rarely exceed 90 degrees. The forest is so moist that a banana slug is quite happy sliming along in the middle of the day, with no fear of dessication. The forest under the canopy is very dark, cool and wet. It is probably the closest thing California has to a rain forest. Wood Rose (Rosa gymnocarpa) can be seen flowering in a little sunlight. Road sides or along streams are the best places to see wild flowers.
Ferns grow in the open, moss and lichen are abundant. 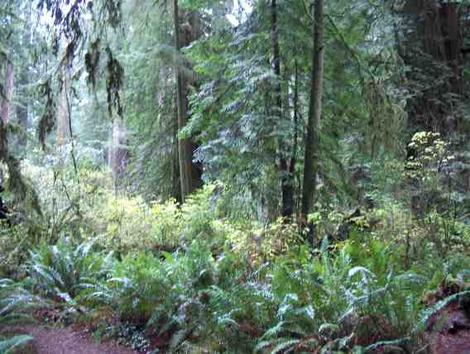 The importance of mulch in the Redwood forest

Debris is very important in the forest. Fallen trees provide habitat as well as a source of nutrients after decomposition. On the forest floor it is not uncommon to see ferns and other small herbaceous plants take root on top of a fallen tree. Young redwood trees can actually be seen growing out of dead logs.


About the Coast Redwood Tree

The Coast Redwood is one of the only coniferous trees that can tolerate burial. In fact it often enjoys the silt deposited from creeks when flooded; it can often be seen growing in alluvial fans. When a live redwood falls over it will often just keep growing even after the original trunk is buried. The original trunk is similar to an underground rhizome. The coast redwood can also sprout back from stumps cut by logging or even burned by fire; hence its name sempervirens, or 'evergreen'. To learn more go to the coast redwood page. 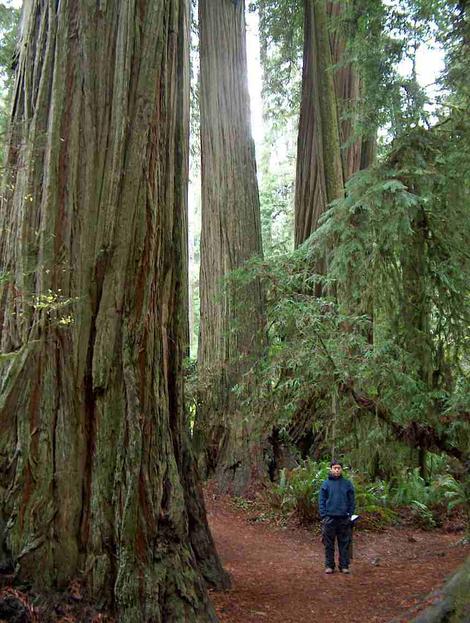 How to create a coastal redwood forest in your garden

To make a Redwood Forest in your garden you need high humidity. One way to simulate this is with a series of misters; place one every few feet, up on on the redwood tree. This may be difficult, as California's Coastal Redwood is the tallest tree in the world. Sprinkling it in the mornings can raise the humidity and simulate fog. Also, if you plant a grove of redwood trees instead of just one, the trees will be more healthy, as the association is more than the sum of its parts! If you're not that adventurous you can plant under cover of other trees . The coast redwood can withstand an extended period of dense shade (100's of years). If planting in the shade of other established species you still will have to augment your normal rainfall in the summer if you are in a more arid climate. The coast redwood can be grown in full sun in hot, dry environments 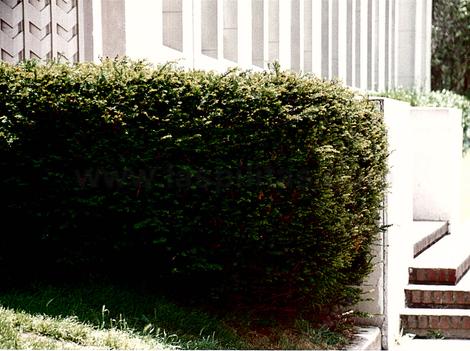 if it is given sufficient water; however, it will look a little sick and have quite a few burnt tips, unless the humidity is kept high, throughout the growing zone. Use plenty of mulch in your redwood forest; redwoods enjoy the added nutrients from decomposition by fungi and the increased moisture.

A list of California native plants that grow in the Redwood Forest plant community.
Other places you might find us roaming about: