A area of commonly a slightly acidic rock to sandy gravel, in a few places you might even find sandy loam.

The most aggravating problem with the Northern Juniper Woodland as well as other desert and semi- desert plant communities is the invasion of weeds. The perennial plants in this plant community prefer a rock mulch at planting time. They will eventually form their own mulch. A boulder placed beside each plant works well. The annual plants prefer bare ground. This is difficult because the mulch helps hold in nutrients as well as moisture and inhibits weed invasion. Make sure that you have removed as much of the annual weed seed bank as possible before planting your Northern Juniper Woodland. Once the dominant species have established themselves the plants themselves will help to inhibit the growth of weeds. In the areas between the trees, though, you will probably have to be continually removing the weeds as they emerge. Also, along these same lines try to avoid disturbing the soil. Any disturbance favors weeds.( tilling, hoeing etc.) One other thing to keep in mind while planting your Northern Juniper Woodland is that these species do not like fertilizer. Fertilizing also encourages weeds. For more planting information go to http://www.laspilitas.com/planting.htm

The Northern Juniper Woodland is a plant community dominated by the Western or Sierra Juniper (Juniperus occidentalis), Jeffrey Pine (Pinus jeffreyi) in part, or Pinyon Pine (Pinus monophylla) in part, and Big Basin Sagebrush (Artemisia tridentata). This dry woodland community is found on the eastern side of the Sierra Nevada mountains above Mono county and extends north to the eastern side of the Cascade mountains into Modoc county. It is found between about 6000 and 7000 feet. Temperatures can be quite cold in the winter often dipping into the teens. The temperature usually remains below 90 in the summer. Because of the Northern Juniper Woodland's higher latitude and elevation, temperatures are cool. Rainfall remains fairly low as this plant community is found in the rain shadow of the Sierra Nevada and Cascade ranges. Precipitation can vary from 10 to 30 inches per year. The Northern Juniper Woodland is a very open plant community, in that the trees are usually far apart and lots of bare ground is visible. On a wet year the bare ground is covered with annual as well as perennial wild flowers.

A list of California native plants that grow in the Northern Juniper Woodland plant community. 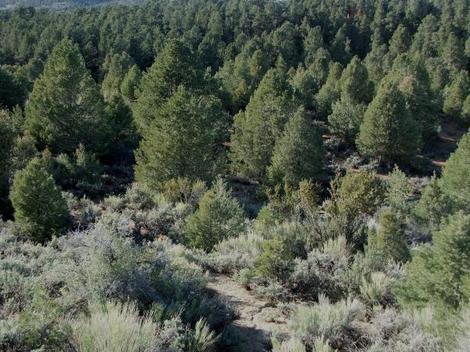 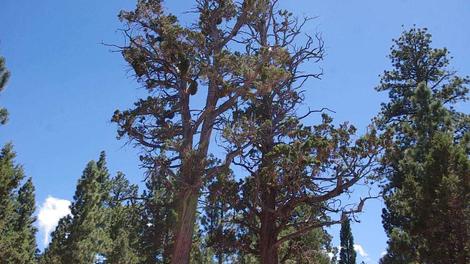 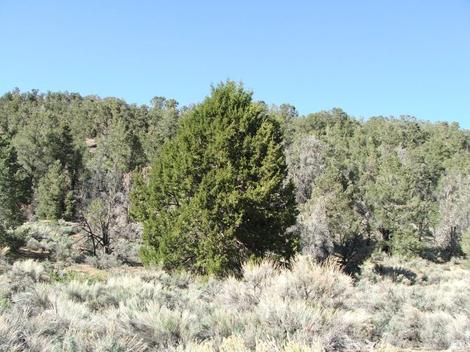 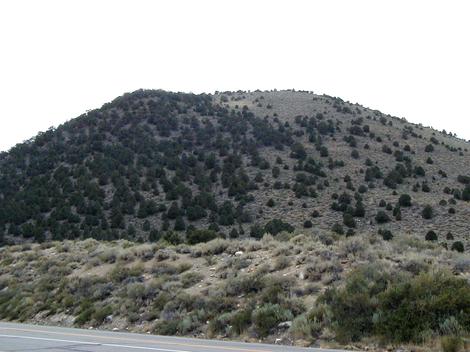