California Bumblebee is a  fairly docile medium sized bumblebee that resides from California up into British Columbia. In California and Oregon this bumblebee is one of the most common. We have the sub species californicus. In eastern Oregon, Washington, British Columbia along with Idaho they have a different subspecies called consanguineus. Their  life span is mostly from May through the beginning of September. They work a lot of flowers from Lupines, Deerweed and other legumes, through Asters and into Sages. They are a little late for most of the Commercial Fruit crops but are very efficient pollinators for any crop that has flowers in summer. Tomatoes come to mind. 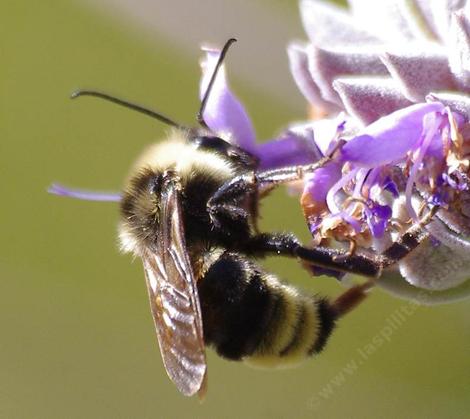 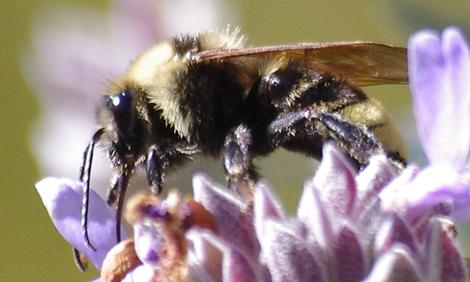 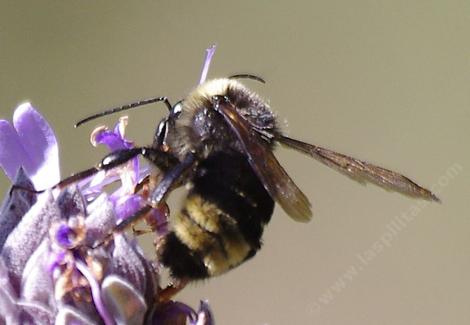 The California Bumble bee is a little longer, skinnier and kinda mangy compared to some of the other Bumblebees.